In her words, she stated, “It was an honor for me to hear my name along with my title, Miss Pakistan announced on the red carpet.”

Anzhelika Tahir has a lot to offer Pakistan’s growing entertainment industry and hopefully we will see her more in the future. 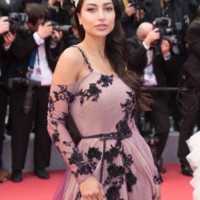 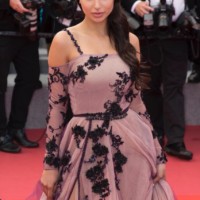 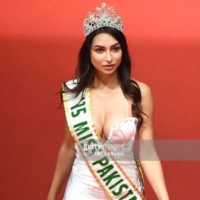 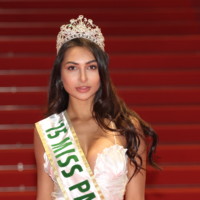 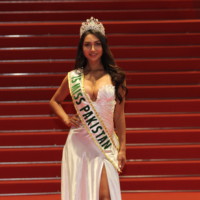 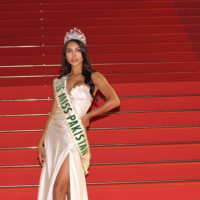 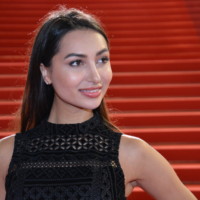 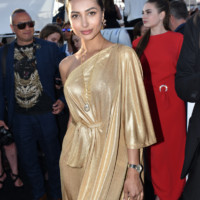 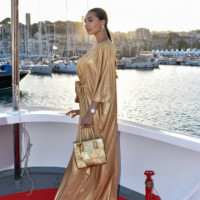 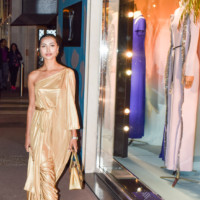 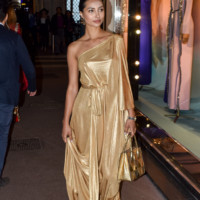 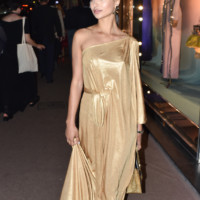 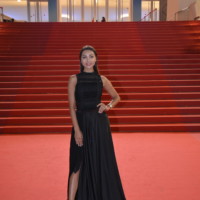 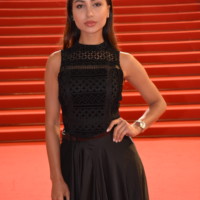 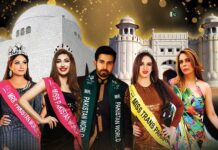 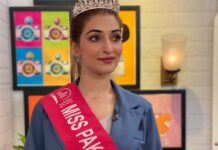 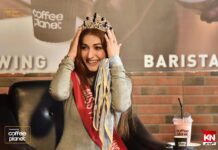 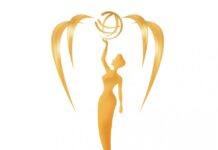 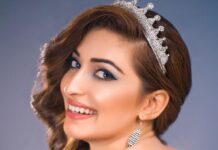 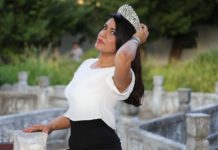