For the past years she has sat on several charities and brought awareness to various NGOs. She is the President for the Punjab Press Club in Lahore and is now gearing towards mentoring women from the underprivileged areas of Pakistan through a local NGO.

When asked Shah, as to why would she still compete in pageants, after 14 years, she said, “Age is just a number, and I have this urge to always represent Pakistan internationally so after 14 years I thought, that I would like to do it one last time, before I retire as a beauty queen. I am very excited for my new role as Ms. Pakistan Universe and I have a lot of fun things planned for contributing to Pakistan’s pageant industry. I am also a pageant coach and I am looking forward to coaching both boys and girls and helping them with their concerns in international pageants when representing Pakistan.”

Sonia Ahmed, President of Ms. Pakistan Universe, stated, “This is a brand-new title, and we are aiming at increasing the interest of women over the age of 30. Pakistani women should be given opportunities at any age and the Ms. Pakistan Universe pageant itself is an opportunity for them to be able to compete internationally and represent Pakistan. Pakistan has been very excited about pageants ever since we established our office in Lahore, Pakistan.

So, 2022 is an interesting year of new changes and new faces representing Pakistan.”

In 2019, Shah had written a book on her life which is available on Amazon.

Ahmed, President of Ms. Pakistan Universe said, “The year 2022, will bring a set of new contestants and winners who will hopefully bring about a big change for Pakistan’s pageant industry. We hope to see Saman Shah, doing as wonderful as she did 14 years ago and become a symbol of hope for women over the age of 30.” 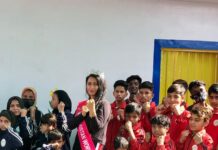 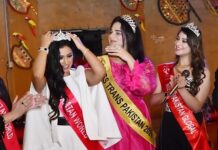 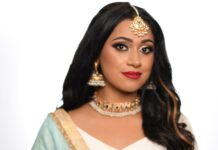 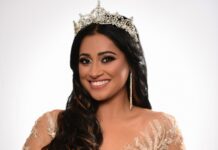 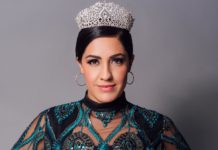 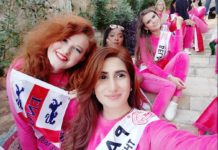 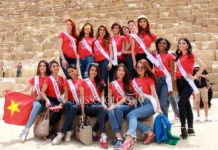 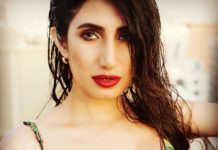 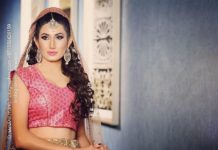 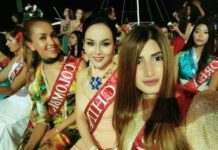